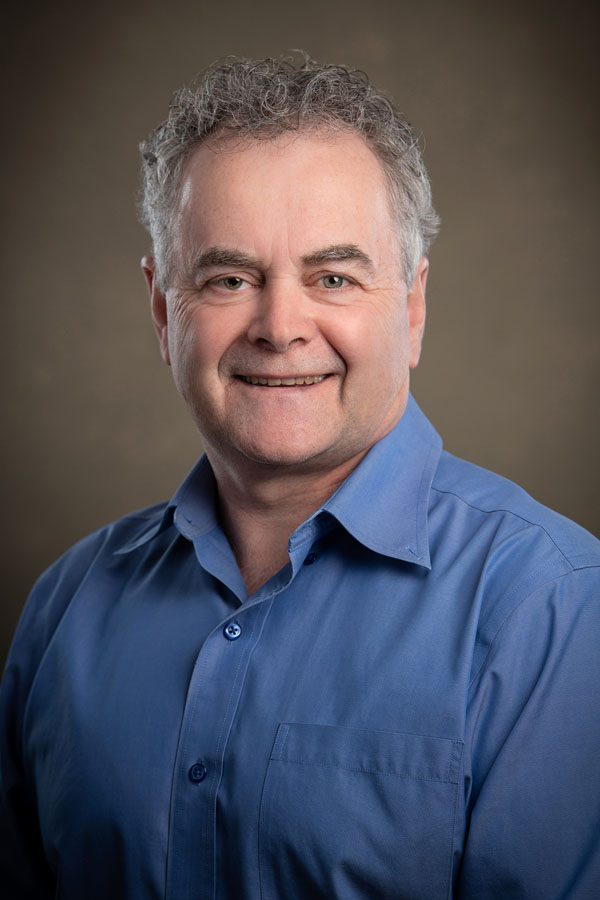 Terry joined the RK staff in 2011 as the Director of Rehabilitation and later in 2017 assumed the role of Director of Clinical Services after completing a Master’s Degree in Dementia: International Experience: Policy and Practice through distancing learning with the University of Edinburgh.

In 1982 Terry graduated from St. Francis Xavier University with a Degree in Biology and in 1985 from Dalhousie University with a Degree in Physiotherapy. For the next 25 years Terry was employed as a Physiotherapist at St. Martha’s Regional Hospital and in the community outreach clinics in Sherbrooke, Guysborough and Canso. He also had a successful private practice, with a focus on orthopedics and geriatrics cherished his experiences with St. Francis Xavier University Athletics and the Sisters of St. Martha’s.

In 2020, Terry completed a Green Belt in the LEAN Six Sigma Management program and in 2022 a certificate in Risk Management.

Away from the RK Terry enjoys summer days in Soldiers Cove with Anne and is active in conservation groups locally and provincially. In 2019, Terry received the Lieutenant Governor’s Award for Conservation. When not on stage as the infamous “Dunc MacLean” from the Keppoch, he can be found fly fishing, duck hunting or hiking the Pinevale Road.